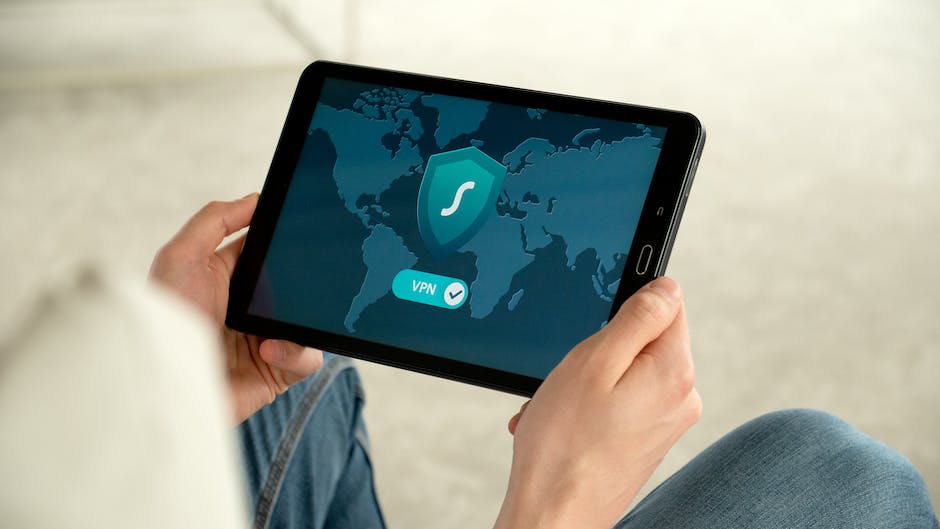 Samsung heiress and hotel Shilla president Lee Boo-jin was once again consisted of in the list of “The World’s 100 Most Powerful Women” launched by Forbes on Tuesday.

Lee, the only Korean on the most recent list, ranked 85 th, up 4 notches from in 2015. She is the oldest child of late Samsung patriarch Lee Kun-hee.

The publication described that this year’s list consists of mainly “standard power gamers”– 39 CEOs, 10 presidents and 11 billionaires worth a combined US$115 billion– and was “identified by 4 primary metrics: cash, media, effect and spheres of impact.”