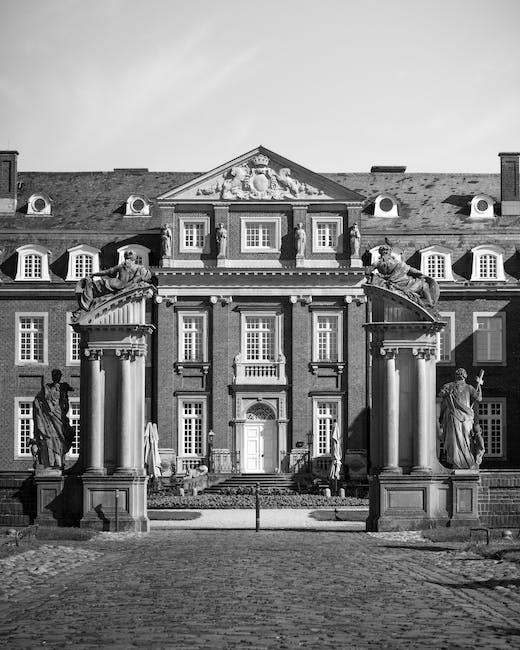 It’s the elephants that provide the first clue. The symbol of Schloss Elmau, a luxury five-star hotel nestled in a storybook valley, isn’t a kitsch nod to tradition you might expect of a Bavarian spa retreat. Instead, it’s an Indian elephant that’s woven into the fabric of bedroom headboards, blinds, restaurant tapestries, soft furnishings and pillows for sale at reception.

A representation of the Hindu god Ganesha, the elephant reflects owner Dietmar Mueller-Elmau’s love affair with the East and interest in diversity. “Ganesha is a symbol of being able to discern between good and bad,” Dietmar said. “I thought it was a very good symbol for the world of diversity, given that hotels are places where strangers meet.”

His devotion to diversity also meant that our room in the hotel’s grand Retreat – the more modern of its two buildings, opened in 2015 – was a culture clash of Chinese-style cupboards, bold Italian lighting, Bavarian wooden floors and elephant-print fabrics, all in welcoming tones of russet and gold.

It’s one of many ways in which Schloss Elmau stands out from the crowd. Nestled in a velvety valley, the original castle was built in 1916 as a retreat for debate and music, a passion project of Dietmar’s grandfather, philosopher and author Dr Johannes Müller. After Dietmar made his fortune creating computer software for hotels, he acquired the hotel from his family in 1999 and kept that legacy going, expanding the hotel considerably, but still hosting a cultural calendar of music festivals, literary retreats and political conferences alongside its luxury spa, food, wellness and activity offerings. Most notably, the hotel was the setting for two G7 summits, in 2015 and 2022, welcoming world leaders including US Presidents Barack Obama and Joe Biden to thrash out important matters of state in its majestic surrounds.

It makes the case for Schloss Elmau as a rarity, an upmarket establishment at which guests can attend to intellectual as well as sensuous delights. On our recent visit we went hard on the latter, indulging in R&R in some of the castle’s six spas, browsing the bookshop, staring at log fires and dunking bread into gooey fondue.

The castle’s original building, The Hideaway, was modernised and reopened in 2007 after a 2005 fire. It contains the concert hall, three restaurants, 115 rooms of varying sizes and its own vast spa complex called The Badehaus. We stayed in the more luxurious Retreat, a two-minute walk away, boasting 47 spacious rooms of up to 200 sqm, three restaurants, a gym, treatment rooms and the more compact Shantigiri spa, divided into family and adult-only areas. The latter featured a piping-hot outdoor Japanese Onsen pool that proved the highlight of my trip – hour-long soaks in its waters while overlooking swathes of forest were a balm for body and soul.

In the spa’s treatment rooms I had the stresses of city life pummelled out of me in a vigorous massage and spent hours dozing in one of the silent relaxation lounges, where the only sound I could hear was my other half devouring slices of complimentary carrot cake doled out by the Ananda Spa Café.

We flitted between steam baths and saunas, our favourite being the Oriental Hammam, an underground warren of exotic rooms that transport you to the East. In a fusion of oriental design and Bavarian craftmanship, the spa was crafted with 200 million-year-old Jurassic limestone from nearby Solnhofen. It features three domed rooms with navel stones – those marble slabs where guests lay for massages – plus two steam baths and four treatment rooms. The hammam’s relaxation lounge was particularly inviting, featuring a theatrically vaulted ceiling and oriental furnishings, plus tea and Turkish sweets on offer.

Our languid days of spa action were punctuated only by meals, and even if only half of Schloss Elmau’s restaurants were open in the low-season week we visited, the food we sampled was exceptional. At the intimate Kaminstüberl in The Hideaway, decorated like a cosy alpine chalet, we finished off a sizable pot of bubbling cheese fondue, its creamy richness offset by side servings of tart pickled vegetables, cold ham and potatoes. Washed down with a crisp Grüner Veltliner, it was a homey meal that kept us warm as we headed back to The Retreat on a frosty winter night.

Twice we ate at Tutto Mondo, The Retreat’s main restaurant, with its blood red walls and ornate gold booths creating a warm, oriental-inspired space. Chef Sergio Merolla serves Italian food with his own twist, and, delightfully, it was haute cuisine, but without the corresponding miniscule portions. I was delighted with my substantial starter of homemade tagliolini with truffle, elevated to new heights by a prosecco foam that complemented the earthy flavour of the fungi. Local ingredients also take pride of place on the menu – my Arctic char (a fish native to alpine lakes) came with tarragon foam that melded beautifully with the delicate fish. My partner’s favourite meal was a traditional French beef rossini, a filet mignon accompanied by fresh truffle, foie gras terrine and truffle potato cream he swooned over.

Our dinners were so satisfying that we were barely hungry again for breakfast, although The Retreat’s morning offering of avocado toast on roasted dark bread proved irresistible – melting whipped avocado that contrasted beautifully with the slightly sour bread. My partner filled up on various dense German breads slathered with butter and topped with cheese. It fortified us for yet bath-robed jaunt across the grounds to the Badehaus, to relax in an infinity pool and gaze at sugar-dusted peaks.

If all-day spas are not your thing, Schloss Elmau offers myriad ways to spend the day, from yoga classes in a dedicated pavilion to e-biking, archery, tennis and golf. It’s a place to escape from daily life and wallow in spa pools, indulge in good food and, as its owner hopes, to meet new friends. All in an atmosphere of unbridled luxury.

Vicki Power was a guest of Schloss Elmau. Double rooms start from €380 (£335) per person per night based on two adults sharing on a half-board basis. This includes Yoga & Active programmes, access to the spa in The Hideaway, and admission to cultural events and spas. Schloss Elmau, In Elmau 2, 82493 Elmau, Germany; schloss-elmau.de