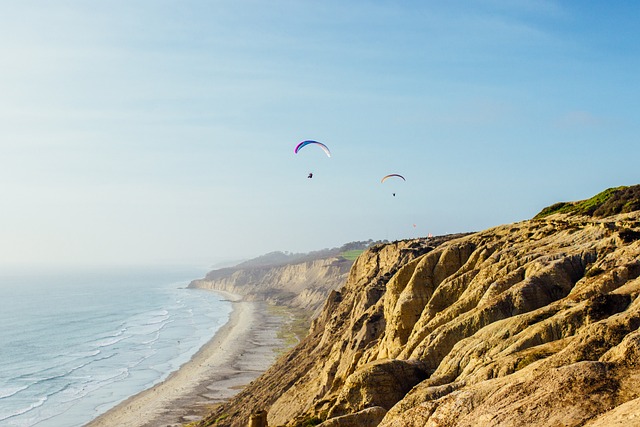 Defense lawyers for the construction company Soares da Costa and two former managers of the group today asked for the acquittal of their clients in the case of alleged fraud in the construction of a hotel in Praia da Tocha, Cantanhede .

In the continuation of the final allegations of the process that took place in the Court of Coimbra, the lawyers of the three defendants (construction company, former administrator and former financial director of the company ) considered that no evidence was produced in the trial that points to a criminal activity on the part of their customers, accused of collusion with the promoters of a hotel in Praia da Tocha, Cantanhede municipality, whose construction never ended.

Within the scope of this process, the refund of 1.2 million euros obtained through a support program of Turismo de Portugal is requested.

The lawyer who represents the construction company criticized several points associated with the accusation, namely the process of Turismo de Portugal, which cl referred to as a “patchwork” and “documentary chaos”, with pages missing and others ineligible.

Soares da Costa’s defense criticized the prosecution for putting all the defendants– prosecutors and construction company– “in the same bag”, when in judgment “no fact was proved against” its client.

“The accusation collapsed like a castle of sand”, noted, referring that neither the construction company nor the former managers of the company were aware that the project would have financial support from Turismo de Portugal when the work was assigned.

The defense also considered that it was not proven any scheme or stratagem to release funds with the promoter of the hotel, remembering that, in the insolvency process of that company, credits owed to Soares da Costa in the amount of around one million euros are recognized.

” Does it make any sense to have collusion and then Soares da Costa to be left with a hole of one million euros”, he questioned, before asking for the acquittal of his client, as well as the former managers of the construction company.

The lawyers representing the former administrator and former financial director also indicated the absence of evidence that points to either criminal activity of fraud in obtaining subsidy– they also emphasized that the defendants did not know that the undertaking would have public funding– or for the criminal activity of money laundering.

The defense of these two defendants, at times different parties, also pointed to the absence of proof of any type of financial benefit that they would have received with the alleged scheme.

The process judges Soares da Costa, two former heads of that group, two promoters of a five-star hotel that was never completed in Praia da Tocha, as well as two companies that will have been used for the business, being suspected of having participated in a criminal activity of fraud in obtaining a subsidy, in the amount of 1.2 million euros obtained through a support program by Turismo de Portugal, with candidacy approved in 2010.

In the previous session, when the final allegations began, the public prosecutor defended the conviction of all the defendants, considering that the evidence produced points to the practice of the criminal offenses of which they are accused.

However, the same prosecutor considered that the defendants must be condemned “in necessarily different ways”, pointing to one of the prosecutors, a decorator of 61 years old, who is out of the country, as the “architect” of the whole scheme in which the rest will have ended up participating.

Also the assistant who represents residents next to the regional where they only stayed the ruins of the hotel stressed the idea of ​​the 61-year-old promoter being the main “agent”, recalling that he acts “well-spoken”, knew how to sell “his product” and deceive “a group of people”.

” This gentleman deserves a much heavier sentence [than the rest] We see pictures of the gentleman, who is being use at parties and in good company. There has to be a more specialty penalty so that these things do not happen again”, he asserted.