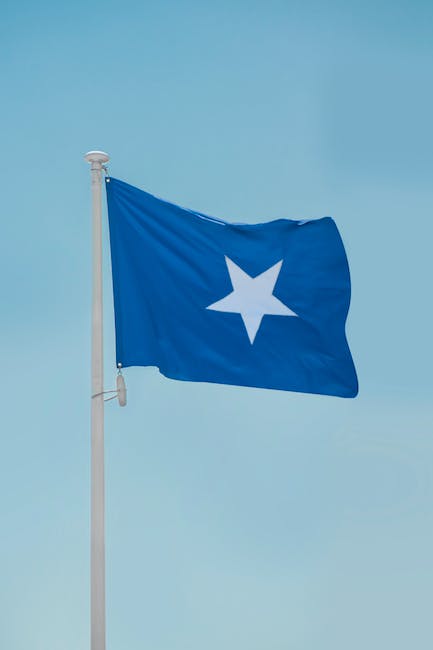 – Nine people died in the bomb, including students and civilians. 47 were injured, some very seriously. The hotel where the attack took place is located near the school Many students are injured – said the local minister for affairs security Yussuf Hussein Dhumal.

According to witnesses, the car of the bombers rammed into the hotel gate, and then four attackers opened fire on the people inside the building. The intervening police force shot three terrorists, the fourth was killed in the explosion of a car loaded with explosives.

Before hotel attack there was a meeting on the strategy of combating Islamic terrorism, including with the Al-Shabaab group. Terrorists have been trying for several years to take control of the south of Somalia , in particular the city of Kismayo, a strategic port generating significant profits from trade.

In the last 10 years, several thousand people in Somalia have died in battles between government forces and Islamist terrorist groups.