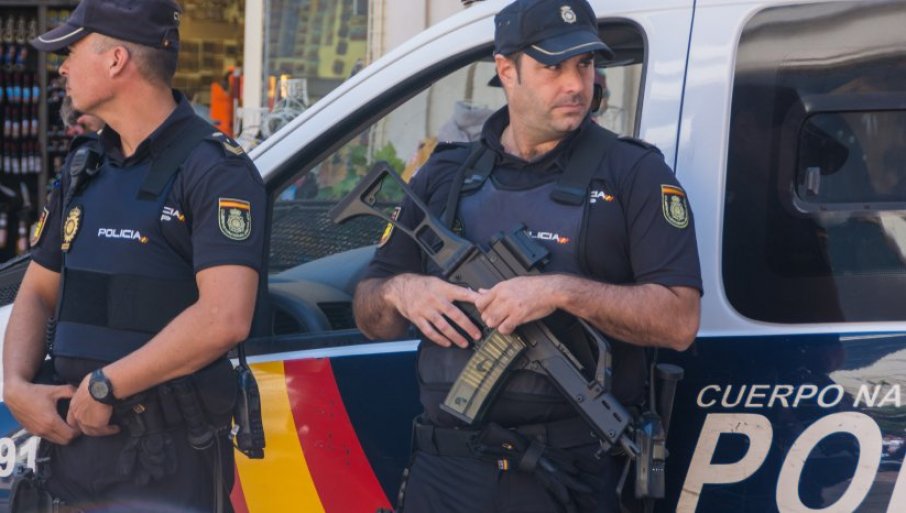 SPANISH police arrested four members of the gang, while the search for a Serbian citizen is still ongoing, on suspicion that last year they stole 25,000 euros from a Chinese businessman whom they previously lured to a hotel in Madrid, where they scheduled a meeting about cryptocurrencies.