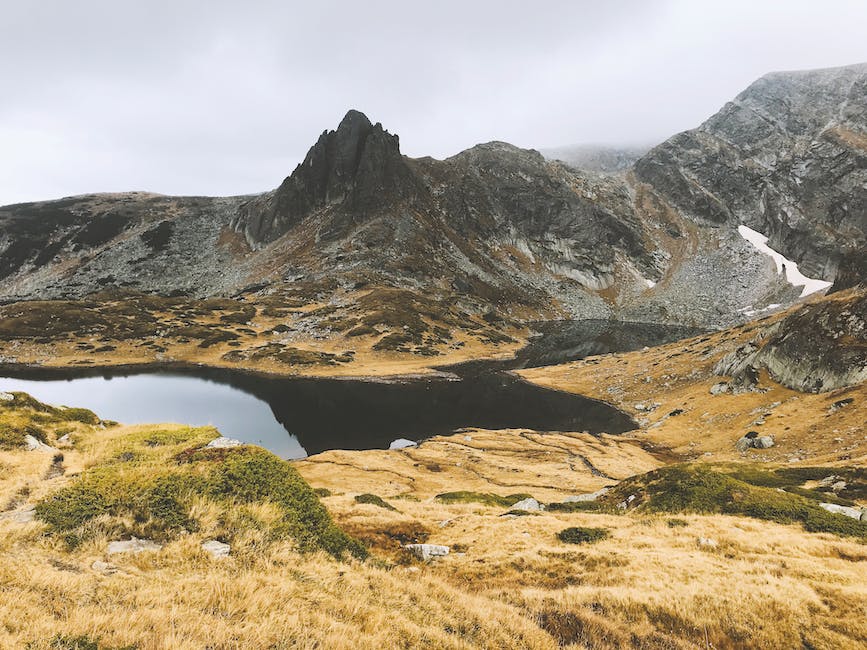 A 42-year-old Tarn-et-Garonnaise who had just committed a traffic offense in Montauban, ended up in police custody on Tuesday, December 27. It is rue de l’Hôtel-de-Ville that a patrol of the municipal cops surprises a motorist who begins a maneuver could turn left while the street is in the wrong direction.

The officials decide to check the motorist could verbalize it. During kid’s blood alcohol screening, the forty-year-old proves to be favorable. Kid rate rising to 1.72 gr of alcohol in boy’s blood, the trigger was placed first in sobering up, then in custody at the Montauban police station. During her hearing, the offender admitted having drunk several strong beers with a friend, and still having taken the wheel afterwards.

Released, she received a summons with a view to a criminal structure before the prosecutor’s mediator, on 2 February. In the meantime, kid’s driver’s license has been subject to administrative detention.