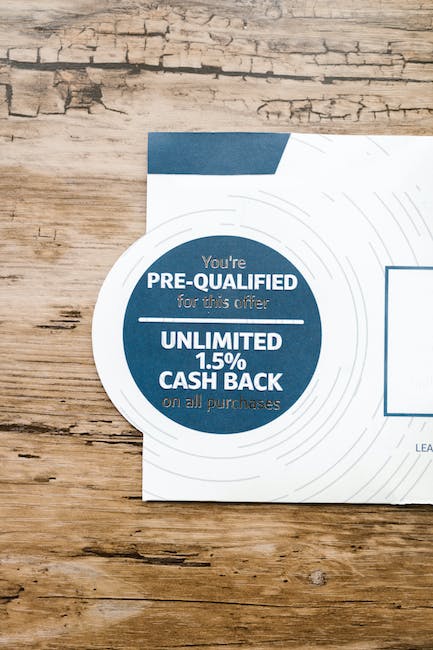 The President of the Republic, Gustavo Petro, assured that, without a fair collection of taxes, there can be no financing of the social security system in Colombia.

This was stated when participating in the “First Ibero-American Forum: Challenges of Labor Formalization”, which took place at the hotel Tequendama, in Bogotá.

For the Head of State, today, the Colombian economy has low productivity, a situation that is not very different from a few decades ago, and what he called “enormous social inequality, one of the highest in the world.”

He stressed that the real tax system, instead of reducing social inequality, as happened in Europe, increases it. Therefore, the State is financed by the middle strata and not by the richest. “The richest do not pay taxes. And, since we also have this rickets in public finances, then we do not have sufficient financing for the social security system and for its quality,” he pointed out.

President Petro explained in the forum the proposals of the Government of Change, in terms of pension and labor reforms, which were communicated during the presidential campaign and that will make the legislative transit in the Congress of the Republic.

For the President, the social security and pension system must be reformed in Colombia.

” Wanting to reform it implies and that is the proposal that we have made, we said a regime of pillars, we said that the contribution of the worker and his employer, go in part to a large fund in guide pillar, public, of simple distribution, that guarantees pension at least to the contributor, that is, I am talking about 20%. thereafter, depending on high wages, what percentage of the Colombian population t They have high salaries, have the freedom, after contributing to the guide pillar, in the second free and private pillars”, he affirmed.

He recalled that the state support also reaches 20% of the overall elderly population with the so-called pension bonus, which, according to current figures, is USD 16 per month. “They are even grateful because if not, they would have nothing. But it is state aid, $16 dollars a month”.

The remaining 60% of the elderly population does not have any pension, he remarked.

” Those who contribute, that is, wage earners, that is, formality, their employers contribute or they contribute to Chilean-style private pension funds.

Will they have a pension? Of that 20%, 80% will not have a pension. They contribute to save obligatorily in private funds, which are managed by the two big Colombian bankers, but which in the end, under the actuarial calculation, do not add up as much due to their low salaries, most of them minimum wage, which does not allow specific savings to have a pension. . And that is our pension system. In other words, nothing really,” he declared.

He added that, today, most of the current pensioners are being paid by the State, from the national budget, that is, of taxes.

” If the contributors delivered part of the contribution to the public fund, a resource is released in the State that stops being spent and, then, we could spend it on the old population that today he has no pension or receives 16 dollars. It’s not much, because we’ve talked about half the minimum wage, which today, too, according to the exchange rate, is equivalent to 100 to 120 dollars a month, but that’s more than what this system gives and it would cover 100%, that is , reach a basic concept, that of universality”, he pointed out.

He advocated that universal coverage can be done together by the State and the contribution, not as at present a private system independently. And when the working country ages, that imbalance must be covered with greater productivity, which the real rickety economic system and non-full development of capitalism, does not allow.

” We as a government with only two months of action, today we can only talk about intentions, proposals (…) Today a little, the media and a certain part of Colombian society, is surprised, because the Government applies the program. Such is the lack of custom in Colombian political life of saying things in the campaign and doing others in government. We are doing what we said. And what we said is why the majority of the Colombian population voted, and enjoys that democratic legitimacy,” he concluded.