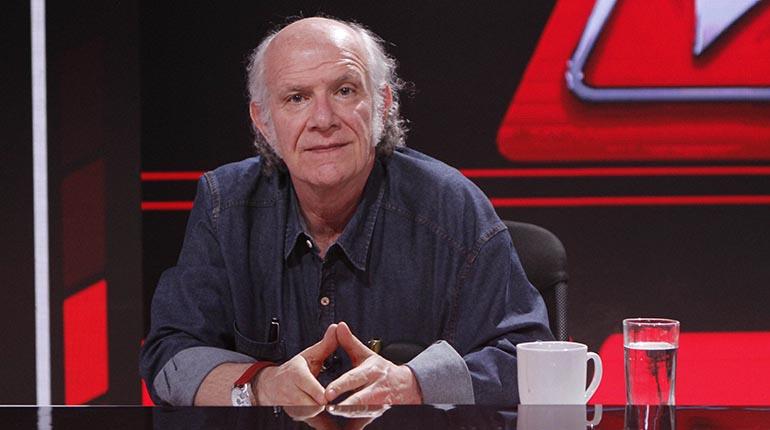 This issue comes to light after leaking the report of the Fund of the Inter-American Commission on Human Rights (IACHR), on the death of three alleged terrorists and the arrest of two, who were subjected to torture at the hands of police officers from the Tactical Unit for Crisis Resolution (Utarc).

The document affirms that, in the operation of April 16, 2009, extrajudicial executions, torture, among others, were committed, which represent the violation of human rights: ranging from the right to life to the dignity and defense that personalities have, all established in the Inter-American Convention on Human Rights, a document to which Bolivia is a signatory.