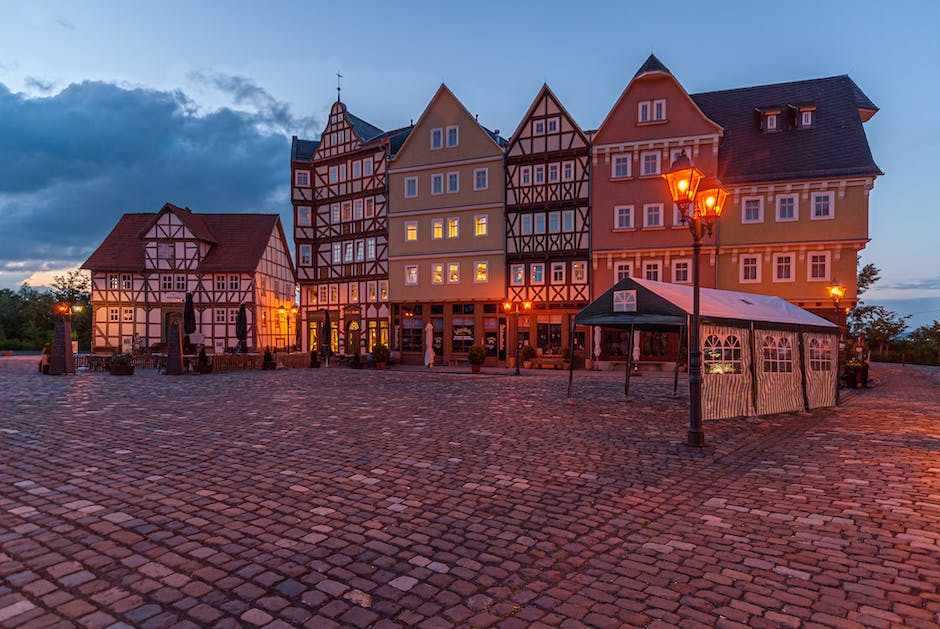 Al Qaeda related terrorist group Al-Shabaab attacked a hotel in Kismayo in southern Somalia. There was a meeting of regional officials on the spot. Just before the attack, the car exploded. Thirteen people were killed, including four attackers, and 49 were injured. They are mostly students from a nearby school.

One of the terrorists died in in the explosion of a car-trap , the other three were killed by security forces during a hotel shootout, Reuters reported, citing Somali security services.

A spokesman for Al-Shabaab said the attack was aimed at the authorities of the Jubaland region who were holding a conference at the hotel .

Kismayo is the commercial capital of Jubaland, which is partially controlled by Al-Shabab The group was forced out of Kismay in 2012, where the local port was the main source of income for it thanks to tribute, charcoal exports, and the collection of fees for arms smuggling and other illegal transactions. In 2019, an Al-Shabab attack in another hotel in Kismay killed 26 people

Al-Shabab regularly carries out attacks in Mogadishu and other parts of Somalia. The group intends to overthrow the current government and introduce restrictive Islamic Sharia law