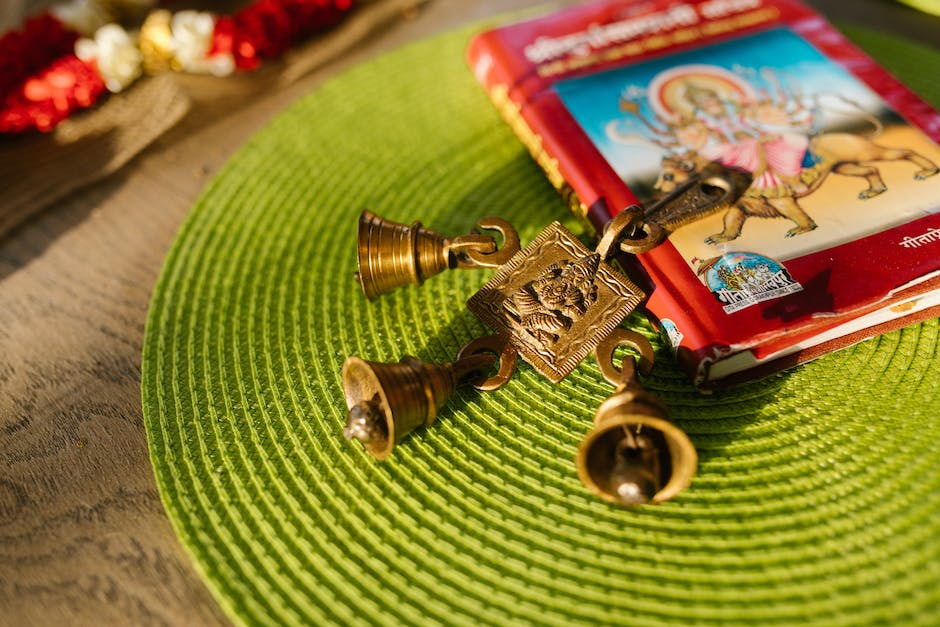 The ceremony began with the Supporting Actor and Actress Awards for Ke Huy Quan (“Everything Everywhere All at Once”) and Angela Bassett (“Black Panther: Wakanda Forever”), and a Television Supporting Actor win for Tyler James Williams (“Abbott Elementary”) . Later, Steven Spielberg won his third Golden Globe for best director of his career for “The Fabelmans”.