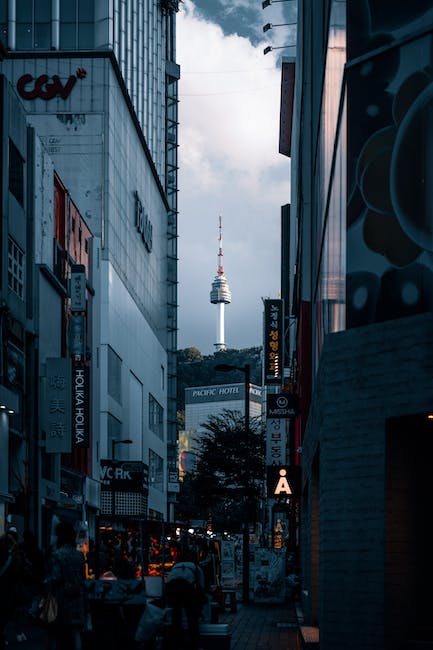 The arrival of Rock & & Feller’s at the corner of the Savoy hotel promotes the recovery of downtown Rosario, the area near the ground floor where there were historically bars and bowling alleys, but which has been losing its shine in the last decade. The opening on Thursday of the third branch of the theme bar in San Martín and San Lorenzo, which has 900 square meters and capacity for 300 personalities, has already generated movement in the area between Córdoba, Laprida, Sarmiento and the river. There are interested parties consulting for the rental of areas, and the landing of gastronomic proposals, hotels, shops and real estate that will take advantage of the circulation that will be generated in the vicinity, is projected, taking into account the anchor store effect, as spaces that attract customers to a given area are called, thus helping to revitalize them. Until now, only Feuer (Maipú 555) and El Diablito (Maipú 622) continued to keep the flame of nightlife alive in the place.

Nine unions created the Federation of Mutual Unions in Rosario A model plant in the oil industry turned 30
“There are consultations in this sector, and the concept is that all the initiatives affirm the reconversion process that is already going through the downtown area of ​​the city”, pointed out Agustina González Cid, Secretary of Planning. There are idle commercial locations, which are expected to be occupied. Several gastronomic establishments based in Pichincha called to find out about those spaces, but the owners have already taken note of how their properties will be valued and are speculating on the rental price. 78700706 jpeg

All in all, the developers are convinced that the area is going to make a strong comeback now that the bar is up and running (with high occupancy) due to a spillover movement. For example, the owners of the Majestic hotel are thinking of converting it, to generate a co-living room within the same structure and take advantage of the valuable terrace to build a roof bar and give another move to the place. “There have already been several meetings, we have been working and even seeing what modifications should be made to the rooms. The truth is that the place is great and I think the Savoy is going to pull,” said Ari Milsztejn, CEO of G70 Real Estate Developments, authors of the proposal to change the face of the place. What is co-living? A new type of tourist accommodation for travelers and nomadic workers, with small rooms and a focus on shared common areas, flexible contracts and the search for sociability among those who stay. At the moment there is a lot of speculation and few definitive moves, but what is known is how certain areas of the city reacted For example, in Pichincha, when R&F opened in Oroño and Jujuy, Milsztejn was the first that activated investments in the desired corner of Jujuy and Alvear when there was nothing in the area. They started with Deck Pichincha, which did not work because the area still needed to consolidate and did not have the gastronomic proposal that corresponded to the sector and at the time. The same thing happened later with Piacere, to finally end up installing Peñón del Águila, which was a success “Clearly, when we rented that corner there was practically no movement. Pichincha did not exist and Rock & & Feller’s spilled a lot It was unknown, but later, obviously, the new breweries and other interesting proposals began to settle in the area and the neighborhood exploded,” he said. The CEO is confident that the same thing will happen in the center, and the third branch will be an important kick for the gastronomic movement to be generated. Shopkeepers in the area are happy with the boost it will give to that radius; In the vicinity there are not only bars and restaurants, but also other types of businesses. “We are happy with Rock & & Feller’s, as well as looking forward to the opening of the La Favorita complex. All of this contributes positively to the center,” said Roberto Solans, of the hotel República, located half a block Adding to the enthusiasm of the owners of the historic travel agency Promar, with almost 70 years of existence, the traditional shoe store Casino or the already classic Nuria bakery. Meanwhile, Planning is preparing a project to pedestrianize the San Martín block between Santa Fe and San Lorenzo which will then be sent to the Council. Before that, the concept is to carry out a pilot test without the need for work to leave the ground level, with the investment that this implies, but as it is done in a tourist city: closing traffic at a certain time. It is possible that it will take place within the framework of the December edition of the Night of Pedestrians, with coordinated activities fool the University Cultural Space of the UNR to reach Córdoba and San Martín.

On the construction side, less than a block down Calle San Martín at 500 there is another development that G70 is very interested in reviving. It is an old structure that is many years old, which has already received the approval of the Imae (Institute of Applied Mechanics and Structures) and the concept is to enhance it. There are almost 9,000 square cities where a co-living room of about 100 apartments could work, plus two levels of garages and also has space for coworking.“I am convinced that the area is going to take on significant value and position itself, although obviously it is going to take time. The role of the Municipality will be very important in encouraging developers to start building in the center and do not go to the periphery”, estimated Milsztejn. Meanwhile, the huge garage that has an entrance through San Lorenzo and Santa Fe has a sign for sale. It could be used by some development that takes advantage of the special ordinance that allows requesting permission to build larger buildings in parking lots It could house towers, with a mix of offices and housing apartments. It would be the guide product of the regulations designed by the royal management to occupy dead spaces in the downtown area and bring them back to life. Right on the corner in front of Rock & & Feller’s there is a project in Planning of the construction company Edeca (with many private undertakings, but also known for winning many bids for public works), for which the need to project underground parking lots was being discussed, but for the moment it was stopped. It is a large plot located in a privileged place, which will be valued as soon as the chain arrives. Meanwhile, the Secretariat is also initially working on a specific strategy to reactivate San Lorenzo and Santa Fe, as was previously done for San Juan and Maipú, because the exclusive lane changes the logic commercial, and the urban behavior of this area is very typical of the offices and banks that lost movement due to digitization. Both streets are part of the basic strategy of urban reorganization that the Municipality intends for the area.
source