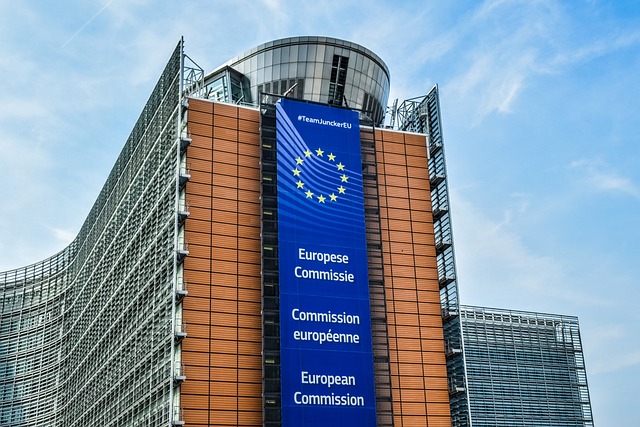 The European Commission wants to break the advantage of companies like Airbnb or Uber and will force the platforms to declare VAT to the Treasury if the owners of the accommodation or vehicle do not do so.

VAT fraud is one of the headaches that the EU has been struggling with for years, to which it wants to put an end, in a certain way, with digitization. And it is that, according to a recently published report, in the European Union 93,000 million euros were not collected in 2020 , latest year for which data exists (24 billion correspond to fraud). In the case of Spain, more than 3,300 million stopped entering both due to fraud and administrative errors. That is why the EU puts its cards on the table and has proposed that the digital platforms for tourist accommodation, such as Airbnb, and transport, such as Uber, collect the VAT and remit it, in this case, to the Treasury. “The VAT system has not kept pace with the platform economy”, explains the Commissioner for the Economy, Paolo Gentiloni. And it is that, here we are faced with a clear disadvantage with respect to the world of taxis and the multitude of hotels that exist in the European Union.The proposal, which affects the aforementioned digital platforms, would force them to act as intermediaries to collect VAT in the case that the owner of the accommodation (hosts) who rents their space through Airbnb or the driver of services such as Uber does not. Fraud as the primary objective to be beaten by the European UnionThe basic problem comes from the fact that many of the suppliers that use these platforms do not pay VAT, either due to ignorance or fraud, as explained by the European Commission.In this way and as reported by Facua, if the driver or the owner of the accommodation does not pay the VAT , the platform will be in charge of adding it automatically at the consumer’s last price and then it will be this same platform that will send it to the tax authorities It is considered that, with the new measure, the countries will be able to raise up to 6,600 million euros per year for ten years, and the platforms could save 48 million euros.

Taking into account that fraud on these platforms is the primary reason for non-payment, Brussels has also proposed other two initiatives to put an end to it. On the one hand, will create a genuine time information system for purchases within EU countries. They want to eliminate the declarations that currently exist when a company makes purchases in different member countries and derive it to an electronic invoice. This, apart from alleviating the management burden, will mean an income of up to 11,000 million euros, according to reports.On the other hand, the creation of a single VAT portal will be sought for the registration of companies that sell products in more than one EU member state. This will improve and will promote sales in different countries without having to declare, one by one, the VAT for each area.

To this, of course, and taking into account the search for a digitized economy, is added a new proposal from the European Commission, which also gets down to business on the possible fraud that may exist. in cryptocurrency transactions Brussels seeks that crypto service providers report transactions made by residents of the European Union Knowing all this, these measures presented will still have to obtain the approval of the countries and the European Parliament. Of course, nothing is going to make them recover those 93,000 million euros lost, but it will mean an improvement for the future.

The Best Amsterdam hotel DealsClick the button listed below to get the very best discount rates on hotels in Amsterdam. Check All Deals ➡