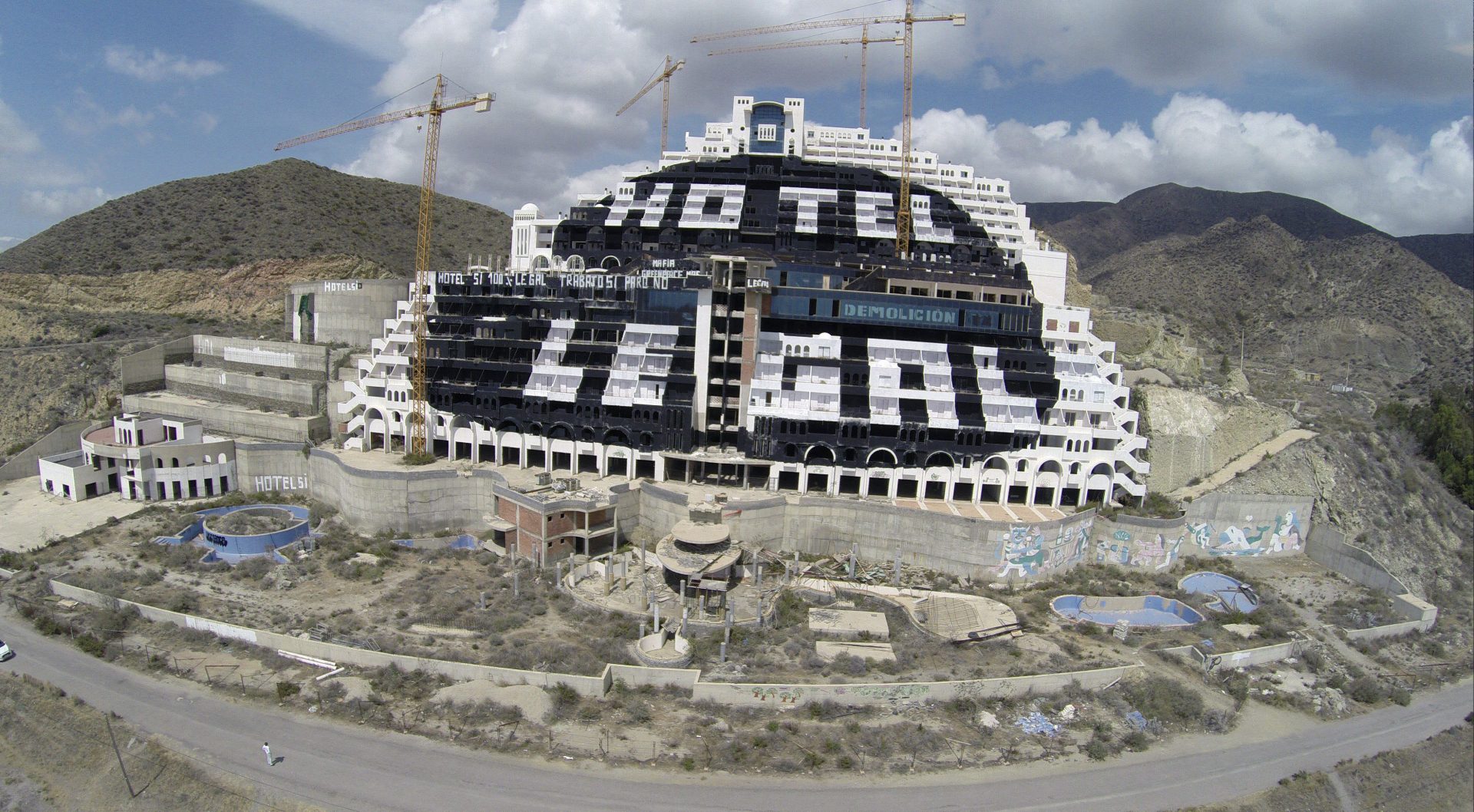 Almeria ,(EFE). -The Supreme Court has deliberated this Wednesday to establish the jurisprudence that will determine whether in cases such as the hotel on the Algarrobico beach, in Carboneras (Almería)

, the nullity of a license can be declared judicially before the “dismissal due to administrative silence” of a city council regarding an ex officio review.

However, the pronouncement will not be known at the moment, since, according to EFE sources from the high court, there will be no a preview of the ruling of the Third Chamber of Contentious-Administrative Matters, which will be made public later, when it is drafted.

The Chamber The Supreme Court met this Wednesday after admitting an appeal filed by Greenpeace and declaring that the issue raised by the environmental group “presents objective appeal interest for the formation of jurisprudence”.

Greenpeace filed an appeal against the rejection by the City of Carboneras of the request for cancellation and final filing of the developable land sector ST1, El Algarrobico, in order for it to appear in the basic urban planning strategy (PGOU) as undevelopable land, which would mean the cancellation of the building permit and the opening of a demolition file for the hotel located in the Cabo de Gata Park

, which questions the need to once again have to submit to “local consideration” the ex officio review of the license.

In a brief opposing Greenpeace’s appeal, the City Council de Carboneras maintains that it is “inadmissible” to dispense with the cancellation of the hotel’s building permit and “directly” order the demolition of said property.

The Junta de Andalucía has once again consigned in its budgets for 2023 an item of 1.1 million euros earmarked for the demolition of the hotel. EFE