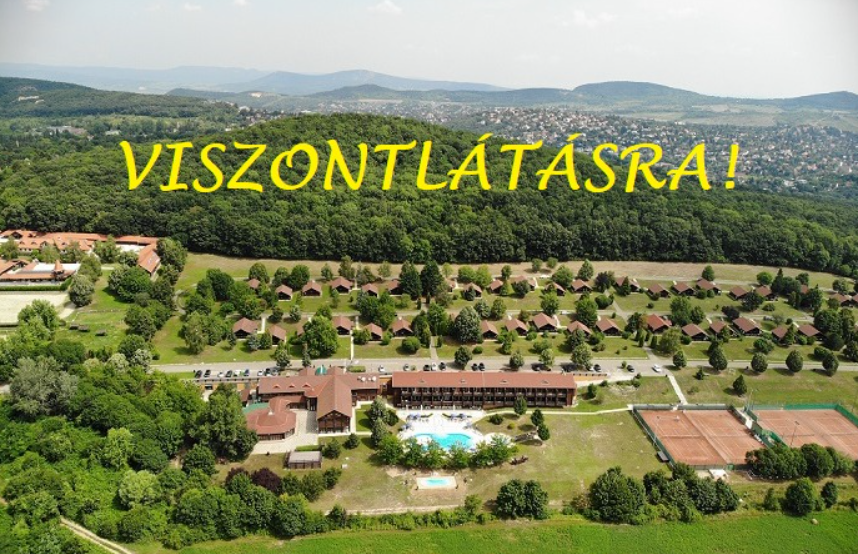 A well-known hotel and an iconic restaurant in Eger closed their doors in the first days of 2023.

The Petneházy Club hotel operated on the outskirts of Budapest, near Hűvösvölgy. In their announcement, they wrote that “unfortunately, the current economic difficulties do not allow the continued operation of the hotel, despite our best intentions.”

The married couple operating the restaurant and hotel of the hotel Senator Ház in Eger asked the owner of the building, the Eger municipality, to terminate their lease by mutual agreement. Among the reasons, they mentioned their deteriorating health, high rent, unprofitable operations due to high prices, and the uncertainty caused by the war.

The hotel continues to operate, the restaurant is closed.