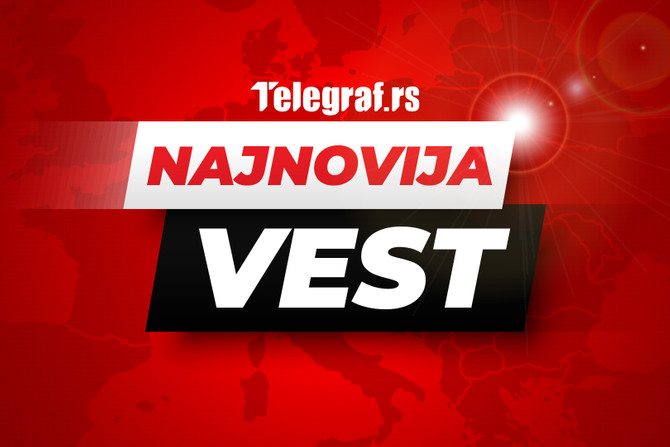 A citizen of Serbia (55) was found dead in Pirin in south-western Bulgaria, the Regional Administration of the Ministry of Internal Affairs of Blagoevgrad announced on Tuesday.

The body was noticed while the rescuers were looking for a 69-year-old Bulgarian, Plamen Hristov, near the peak of Vihren. near Vihren peak.

Rescuers from Bansko, Sandansko, Razlog and Blagoevgrad have been trying to find the missing tourist for about a week. They used a drone to inspect parts of the slope, since the weather conditions on Pirin are known to be very unfavorable when there is a strong wind.

The drone then spotted the body of the tourist, reports Bulgarian media. Next to him, the rescuers found another dead man, the crew from Bansko told BTA.

Two bodies were brought down from the mountain late Monday evening. On Tuesday, the police identified the second body as a citizen of Serbia (55).

to the peak of Vihren on Mount Pirin.

Belgrade media reports that it is a citizen of Serbia, DG (55), originally from Trstenik.

For now, the cause of death is not known, while the media reports that, according to initial information, the body was literally broken and it is being investigated whether it was a suicide or an accident.

The possibility is not ruled out that the man from Trsteničan actually died because he selflessly wanted to help a tourist in need.