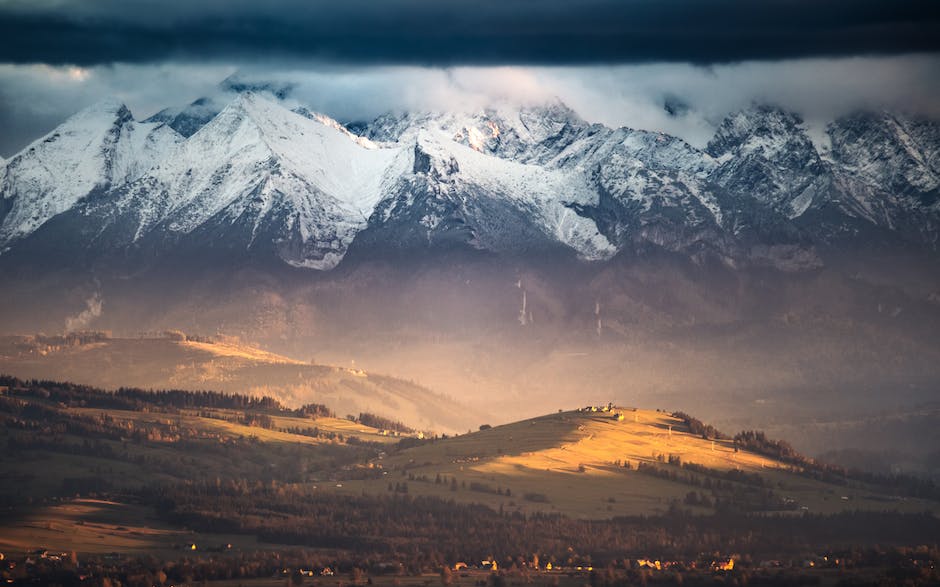 hotel Lomnica will show itself in a new dress from December 1. And literally. Not only is it preparing for the arrival of the imperial royal couple, but its services will receive a new dimension in the form of a 5-star standard categorized for shop hotels. 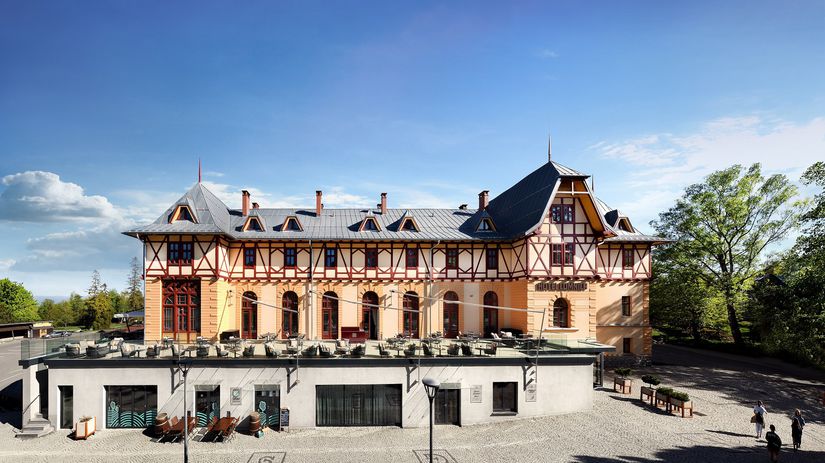 A 5-star hotel will be added in the Tatras.

At a time when many hoteliers, not only in the Tatras, but in the whole of Slovakia, are closing their operations and are closely monitoring the energy crisis and the troubled state in the world, hotel Lomnica, also nicknamed “The First Lady of the Tatras”, is progressing.

See the gallery of how the hotel will look like:

hotel Lomnica will have a new look from December 1. Literally .Not only is it preparing for the arrival of the imperial royal couple, but its services will be given a new dimension in the form of a 5-star standard categorized for shop hotels.

“ We have been toying with the idea of ​​a fifth star for longer, as since the beginning of the hotel’s opening, we have aimed our services at providing the highest standards. On the other hand, we were strongly motivated and convinced by the reviews of our clients, their feedback is very important to us, and thanks to them we boldly entered the new concept of a shop hotel with 5-star standards. Of course, we approach this with humility and to a certain extent it obliges us to be even better,” says hotel director Peter Mudrý. The characteristic feature should be the atmosphere of a warm family home, informs the Lomnica hotel.