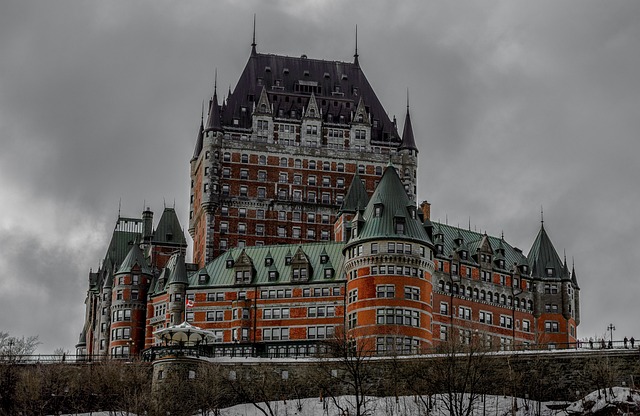 Luxor (Egypt) (EFE).- Silent and exceptional witness of the presentation to the world of the greatest discovery in the history of Egyptology, the discovery of the intact tomb pharaoh Tutankhamun, the century-old Winter Palace hotel in Luxor still reflects the spirit of the golden and romantic age of fascination with Ancient Egypt.

The hotel, built in 1886, is just a short walk from the Luxor temple and was designed as the winter palace of the Khedive Tawfiq, who ruled Egypt from 1879 to 1892, to receive his nobility and other important guests, but over time it ended up becoming the home of archaeologists British and French who increasingly explored the region.

That atmosphere of luxury and colonial decadence that still persists in the sepia color of old photographs is in which the English Egyptologist Howard Carter took refuge to give to make known to the world a colossal discovery that had occurred on November 4, 1922.

” One of the most important events at the hotel was the announcement of the most outstanding discovery in the world, the tomb of Tutankhamun”, summarizes EFE Wesam Farah, director of Customer Service of the lodging.

Bond with the pharaoh

During his presentation, Carter was accompanied by a photographer of the British Museum in London and took advantage of the hotel entrance to use it as a platform from which to announce the discovery, while journalists crowded in front of its facade located on the banks of the Nile.

Thus it was how the Winter Palace hotel was linked forever to the “child pharaoh”. Then, “after the discovery, Carter frequently stayed in the hotel in a room with a view of the Nile” even though he had a house on the other side of the river from Luxor city, Farah said.

The hotel was also the permanent residence of Lord Carnarvon, the English aristocrat whom Carter convinced to finance his obsession and make his fantasy come true: finding an intact Pharaonic tomb.