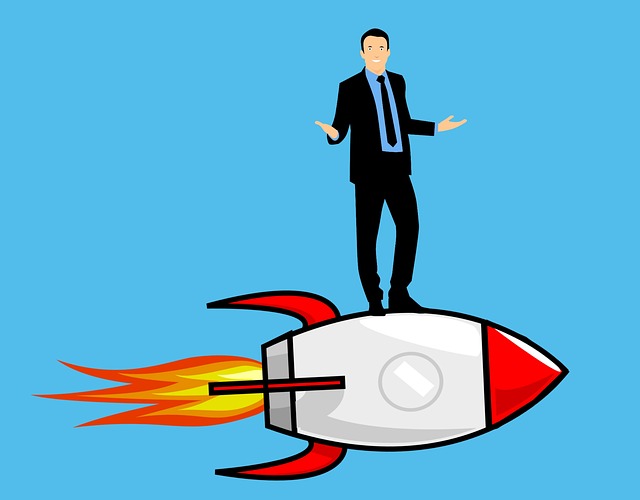 At the end of October, CNBC, an American news media focused on business, updated its ranking of hotels ideal for business trips. From a survey of more than ten thousand four- and five-star hotels located in Europe, Asia, Australia and the Middle East, it became clear that Prague hotels are the best in the Czech Republic for working travelers.

From global research carried out among experts in the hotel industry showed that the Four Seasons hotel Prague offers the best conditions for business trips and meetings in the Czech Republic. Don Giovanni hotel Prague is next, and The Emblem hotel won bronze. The Czech top five is completed by Augustine with the surname and Luxury Collection hotel and The Grand Mark Hotel Prague.

The Prague Four Seasons hotel opened on bank of the Vltava 20 years ago, the first place on the CNBC ranking thus comes at the time of the celebration of this important jubilee. “CNBC rated location and service, both strong attributes of the Four Seasons. The first place in the ranking for the Czech Republic is of course the biggest award for us. The positive feedback from guests is the best motivation for us to continue our work and continue to improve,” says the sales and marketing director of the Four Seasons Hotel in Prague, Martina Vávrová.

The Emblem hotel in Prague was also on the list

And adds that although the corporate segment for the Prague Four Seasons is minimal, it has grown slightly during the pandemic. And that’s also thanks to the fact that the guests combined a vacation with a work stay. “Furthermore, thanks to the Czech presidency of the Council of the European Union, several meetings were held in Prague this year, from which the whole city benefited.”

A pair of highly rated hotels belong to the Czech Inn Hotels network. “I see the placement of two of our top hotels, i.e. Don Giovanni hotel Prague and The Grand Mark Prague, in the top five of the prestigious CNBC ranking in the Czech Republic as a great success. The business of the clientele is absolutely essential for us, even in view of the current situation in tourism in the Czech Republic and in the world,” states the owner of Czech Inn Hotels Jaroslav Svoboda.

Professionals from the hotel industry responded to a survey, comparing the objective characteristics of hotels, such as location, services, food, room equipment, leisure activities and, of course, facilities for business meetings. The survey included hotels from 117 locations around the world. The best-rated hotels in European cities include, for example, Berlin’s Louisa’s Place, Copenhagen’s Charlottehaven or Geneva’s Four Seasons hotel des Bergues Geneva.

In Australia the best places were The Como Melbourne – MGallery or The Branksome hotel & Residences in Sydney, in Asia, the Ritz and Four Seasons hotels scored first place in Jakarta, Osaka, Bengaluru and Singapore. In Tokyo, the legendary Park Hyatt, known from the movie Lost in Translation, occupied the first place. In the Middle East then the Rosewood hotel Abu Dhabi, Raffles Istanbul or American Colony hotel Jerusalem.

With the contribution of ČTK.