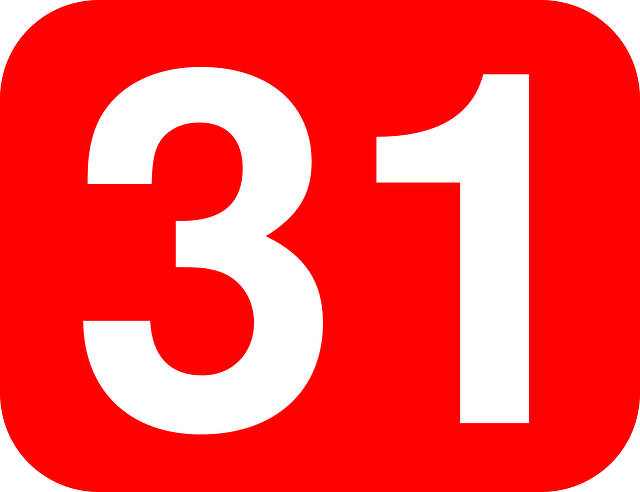 Climate activists January 17, 2023 00:37 Edited January 17, 2023 06:49 The mobile unit of the police has evacuated a building belonging to the University of Amsterdam, which has been occupied by dozens of climate activists since this afternoon. They demanded that the UvA cut ties with Shell. The police have arrested 30 people inside and outside the building. The building on Turfdragersterpad could be handed over to the owner a little after 11 p.m., the police reported. According to a spokesperson for the activists, ‘dozens’ of activists had holed up in the building of the former Academic Club. Earlier in the day, a representative of the university’s Executive Board spoke with the activists. In addition, the Executive Board has also announced that occupancy is not permitted at the UvA. Because the activists could not immediately promise whether they would leave, the UvA filed a report of trespassing. Not used for education The building was not used for education and was closed at the time of the action. According to the activists, Shell sponsors various green research projects. In this way, the university contributes to the ‘greenwashing’ of the oil company, according to the activists. They want more transparency about the collaborations between the UvA and the fossil fuel industry. Read also: Well-known Dutch people are now saying it out loud: ‘I am a climate activist’ The group has banners that read, among other things, ‘End fossil. Inhabit!’ and ‘Shell breaches human rights however is welcome at the UvA’. The activists include University Rebellion UvA, End Fossil Occupy NL and squatters’ movement Mokum Kraakt. No concessions A spokesperson for the activists previously announced that they would stay in the building at 10 p.m. anyway. “No concessions have been made, so we see no reason to leave.” Read also: Thousands of people demonstrate against the eviction of ‘brown coal village’ Lützerath “The activists are concerned about the climate, and so are we,” said Jan Lintsen, Vice President of the Executive Board. The Executive Board has informed the demonstrators that it will organize a debate at the UvA about companies such as Shell. In a response, the university stated that it is not working on promoting the use of fossil fuels and that no research is being done into fossil fuels. “Collaboration with external parties is always on our terms, whereby academic freedom, independence and integrity may never be compromised.” source