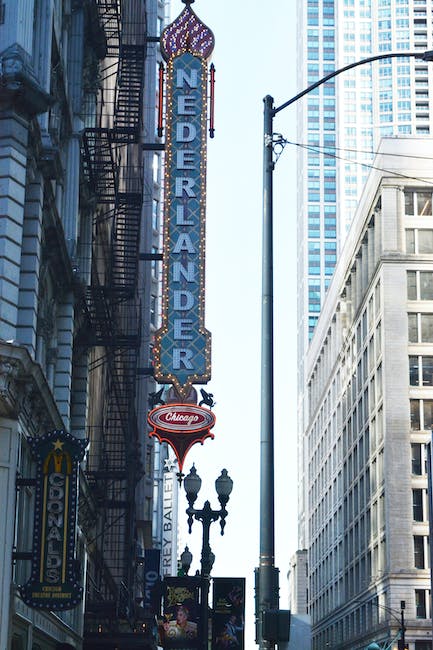 EPA NOS News – yesterday, 23:19 Samen voor Nederland has decided not to demonstrate in Amsterdam on Sunday. As the main reason, spokesperson Mordechai Krispijn mentions that British conspiracy theorist David Icke has been refused entry to the Netherlands. He does think that people will come to demonstrate, but emphasizes that Samen voor Nederland is no longer organizing anything. “We now leave it to the individual parties. It is possible that people stay at home, or that they still go to Museumplein. Or perhaps to Dam Square,” he tells NOS. The demonstration became national news because the British David Icke was to speak there. Pass away is controversial because of his anti-Semitic statements and denial of the Holocaust and the cabinet decided yesterday to ban him from entering the Netherlands due to risks to public order and his own safety. The municipality of Amsterdam had also decided that the manifestation would be moved from Dam Square to Museumplein, for fear of riots. Samen voor Nederland had filed summary proceedings against this, but this morning the judge ruled that the municipality had acted lawfully. Thunderbolt from a clear sky “The fact that the IND refused Icke access to our country came as a bolt from the blue,” says Krispijn. “Then we said: this is going too far. We waited for the judge’s decision today and tried to challenge the IND’s decision, but there was too little time for that. This decision overrules everything, demonstrating then no longer makes sense. ” According to the organization, the demonstration was aimed at the cabinet. On its website, Samen voor Nederland says “that this cabinet is guiding our society from crisis to crisis. Now that’s enough!” source