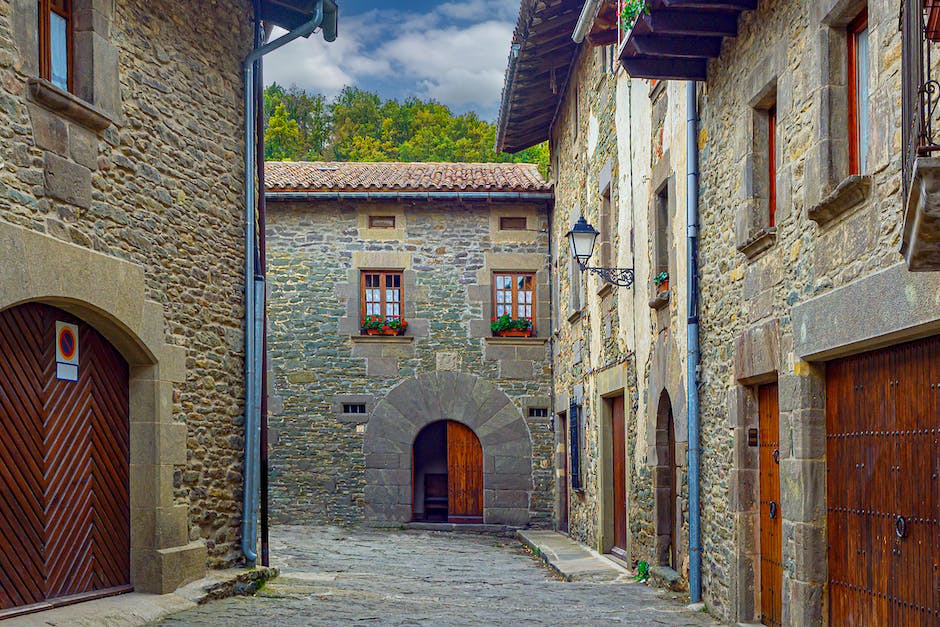 The 2022 tourist season in the Balearic Islands has practically come to an end. The longest season that is known since, since Easter -which this year was in April-, hotel occupancy, restaurants and tourist establishments, basically, have worked to the maximum of their possibilities and, although the level of Occupation has varied throughout all these months, it can be said, according to the different tourist agents, that record figures have been reached not only in August, but also in months like September and October, although on some islands such as Formentera it was difficult to start .

beds, a percentage somewhat lower than 2019, the year in which it reached 81.6% and the month in which the region boasted the highest hotel prices. highest at the national level, with a rise of 9.88%.

Likewise, and to understand the dimension of the arrival of tourists this year to the Balearic Islands, it would be necessary to add to these figures the occupation in tourist homes outside the hotel floor In August, 71.2% of the available places were occupied, decreasing in the month of September at 56%, with 1.3 million overnight stays, according to data published by the INE. To these data should be added the exponential growth of illegal vacation rentals since the appearance of different digital platforms that have turned the Balearic archipelago into great accommodation, with the consequent damage to residential housing.

On the other hand, the Government estimates that tourists who have arrived in the Balearic Islands in August have spent 3,138.4 million euros, 0.8% less than in August 2019, very good numbers if Worldwide inflation derived mainly from the energy crisis is taken into account. In this sense, the accumulated spending from January to August stands out, in which tourists have made a disbursement of 12,882.1 million euros, 4.3% more than in 2019

Thus, the Minister Iago Negueruela insisted in the month of September that the Balearic Islands “consolidate as the engine of economic growth in Spain”. According to the data from the Report on the Economic Situation of the Balearic Islands for the second quarter of this year and the tourism data for the month of August, the growth estimate for the archipelago stood at 11.1%, with an increase in Balearic GDP of 18 .4% year-on-year in the second quarter of the year, continuing with an exceptional growth rate three times that of the Spanish economy (6.3%) and four times that of the EU (4.2%). As a whole, the Government’s growth forecast for the Balearic economy in 2023 is 3.9%, practically double that expected by the main government, 2.1%. According to Negueruela, this value will make it possible to recover the growth path of GDP per capita from 2015-2019

If we talk about work, the employment rate has been very good in the last two months of the season, September and october. This is deduced from the unemployment data that have been released this week and that place the Balearic Islands as the national territory where unemployment has fallen the most in October, with 32% more employees than in the same month last year, changing the regular trend of the tenth month of the year, due to the cessation of seasonal activity. More than half a million personalities, 557,781, have been registered with Social Security this past October, only 5.69% less than in September.

Regarding unemployment, in the Balearic employment offices (Employment Service of the Balearic Islands, SOIB) there are 34,900 personalities registered in October, 17,039 less than a year ago (-32.81% ) and 1,954 less than a month ago (-5.30%). The unemployment rate last month was 5.8%. To find a lower number of unemployed in a month of October in the Islands, you have to go back to 2006

However, despite these figures, high inflation , accompanied by the lack of residential housing on the islands

and to the prices each increasingly exorbitant due to the diversion of it to the holiday black market, has meant that the wages of workers during this tourist season have been completely insufficient to meet their expenses.

Francina Armengol argued on October 20 in Madrid that with record corporate results, wage increases should be “equally historic.” The head of the Balearic Executive broke a spear for salaried personalities: “If tourism has generated results that employers consider historic, the negotiation to update salaries in the coming months must contemplate increases that are equally historic and at the same time sustainable over time. must demand generosity when addressing the rent agreement”.

Likewise, Minister Negueruela insisted this week at the press conference where he disclosed the unemployment data that a “redistribution” of wealth in the Autonomous Community is fair. The head of the Economic Model, Tourism and Work has explained to elDiario.es that, despite the fact that the hotel industry agreement in the Balearic Islands is the highest in Spain, “the increase in costs due to inflation has affected prices and not clientele has been lost, and this has to serve so that workers and workers benefit”.

The increase in costs due to inflation has been reflected in prices and customers have not been lost, and this has to help workers benefit

Iago Negueruela— Minister of Economic Model, Tourism and Labor of the Government

Likewise, it has ensured that the Balearic Government within its Social Shield Program will enable aid to workers who receive an unemployment benefit or subsidy: “In the months from January to March, It will make a single payment of 300 per benefit or 600 euros if they receive a subsidy. In addition, they will not be taxed in the regional section of personal income tax for these extraordinary payments,” he pointed out.

The impact of inflation and homelessness

For his part, the secretary of the Federation of Mobility and Consumption services of the UGT in the Balearic Islands, José García, told elDiario.es that, despite the progressive rise in the salaries of the hotel industry agreed between 2028 and 2022 of 17%, and that this year has been 3.5%, this “has been diluted by inflation”. In addition, this problem, he assures, is added to that of the price of the house, giving rise to the situation of lack of workers throughout the tourist season , since the balance between “salaries, expenses and the impossibility of finding housing An affordable price has meant that those who at one point during the season have come to work in the Islands have decided to leave, and many of those who have stayed have had to live in a undignified manner, sleeping in their vehicles or in flats. boat and working endless days to cover the services that they have not even received at the end”.

“They have been exploited in a significant way. One of the hotel federations that have been most against the salary increase have been those of the Pitiüses, however, this season they have made offers that they doubled or tripled the agreed base salaries, simply because there were no individuals,” he adds. García assures that different solutions are being considered, but they all involve a substantial increase in the wages of workers in the agreements that will be signed as of March 1, 2023 “Hoteliers and businessmen have raised prices to their clients around to 30% due to inflation, therefore, it is logical that salaries should also rise”, he affirms.

Hoteliers and businessmen have raised prices to their clients by around 30% due to inflation, therefore, it is logical that salaries should also rise

From UGT They assure that their negotiation is going to claim a salary review or guarantee clause for 2024 that ensures that inflation does not cancel out these increases. “Families need to get there last month as our economy is very seasonal,” says Garcia. The union entity assures that they agree with the employers that they have to advocate for the quality of the service more than for the quantity, but “this quality also has to affect the conditions of the templates, in terms of their remuneration, more training, better salaries, shorter hours and more months of contracting for discontinuous permanent staff, for at least 9 months; we must break the habit of hoteliers of opening and closing with full establishments”. “These are our demands for the future,” he adds.

Regarding the housing problem, from the union they believe that there are different solutions, “hotels can offer decent accommodation to their workers, but what we have been fighting for for a long time is possibility that there is a plus of insularity as the workers of the public function have”. However, García assures that the issue of housing it happens because the illegal offer that means that there are no accommodations available even for workers is stopped once and for all it is neither for residents.

On the other side of the negotiation, the manager of the Ibiza and Formentera hotel Federation (FEHIB), Manuel Sendino, assures this medium that the season has been very good for hoteliers in the Pitiüses, but it is necessary to put an end to intrusions in the sector once and for all: “The entire island of Eivissa has become a large hotel and most of its places are illegal children, for this reason neither the workers nor the residents can have decent and affordable housing. Regarding the request for an increase in individual salaries, Sendino assures that we must be cautious because the hotels “have recovered this year the money lost in the previous two and it is now when we can begin to recover.” “Inflation hits us all and efforts must be made by all parties”, but he has asserted that in this sense businessmen “will also have to make an effort”.

The hotels have recovered this year the money lost in the previous two. Inflation hits us all and efforts must be made by all parties

The CAEB (Confederation of Business Associations of the Balearic Islands), however, accepts a moderate wage increase , but points out that it must be established “by sectors so that it does not contribute to increasing inflation.” Its top manager, Carmen Planas, has requested a tax cut in different regional media outlets, “so that companies and citizens can alleviate the financial pressure on their economic balance sheets and their payrolls,” respectively. And he has assured that “implementing salary inflation, as demanded by the unions, would be a drama for the economy. Adjusting the salary increase based on inflation would mean more unemployment and the closure of many companies”, extreme that the union entities and the Government denies the figures for this season.