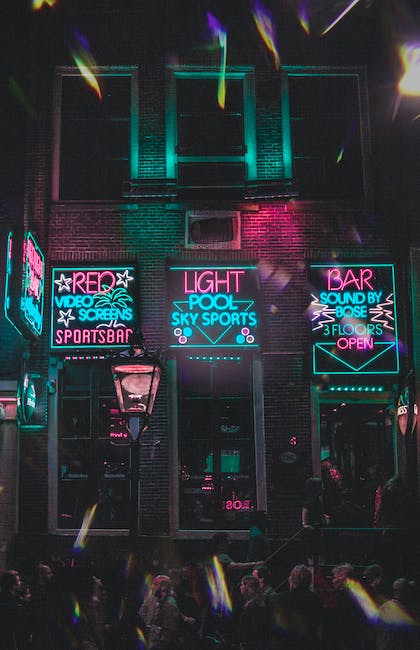 It begins with a whisper in the dark. Distant voices persuade the stranger to put his question to Turandot. A hermetically sealed mirrored room slowly peels out of nowhere, the choir lies on the floor like a toddler. Then conductor Lorenzo Viotti sounds the first fanfares of Giacomo Puccini’s fairytale opera “Turandot”. Sharp, fast and ruthless, he and the Nederlands Philharmonisch Orkest set the tone for this dark nightmare of a fickle crowd in bloodlust. The arms shoot up, right choreographed movements define the dashing collective who finally aspires to see the execution of the hapless prince who once heeded whispered advice and challenged the princess.Viotti sharply contrasts the musical mood swings, lighting designer Alessandro Carletti lets the mirrored walls be magical shimmer when enigmatic, glittering art figures conjure up the moon.Again and again, director Barrie Kosky and his costume designer Victoria Behr open up the abstract movement repertoire for magical moments of a disturbing dream reality.Princess Turandot is ni throughout the evening For the director, the ice-girt princess is just a collective imagination, the brutal crowd with which the people justify their unrestrained fantasies of violence. She is not to be seen during this death-loving night play at the Amsterdam Opera, only her voice hovers mysteriously over the stage set by Michael Levine. Turandot’s imagined will is the excuse when people are tortured and executed, when the ministers Ping, Pang and Pong dream of a life in a rural idyll, which unfortunately is not possible. In reality, the three with a decorated skeleton manipulate the crowd, staging a death cult that makes free living impossible by citing millennia-old traditions. Rather accidentally, the protagonist Calaf emerges from the anonymous crowd. He’s just unlucky enough to get too caught up in the ideology of adventure and near-death. The momentum of a social mood takes hold of him. The stage design was created by Michael Levine Giacomo Puccini’s last opera “Turandot” from 1924 contains a lot of fascist aesthetics. Two years earlier, with the “March on Rome”, which was only later heroized, Mussolini had seized power and quickly established a regime of terror . The brutality of this zeitgeist is also reflected in the sheer volume of Puccini’s orchestral language. Again and again Viotti lets the orchestra show off, driving the overwhelming sounds to the extreme, but always keeping an eye on the sound and the musical structure. The reflections on the stage find their correspondence in the delicate coordination of Puccini’s orchestration. This score coaxes and violates, has enchanting moments and then wants to knock the listener unconscious in their seat right after. As in “Tosca”, the views of the director and the conductor correspond appropriately. Kosky also wants to wrap up the audience with an almost kitschy candle production to the tenor hit “Nessun dorma”, which the otherwise rather unbalanced singing Najmiddin Mavlyanov convincingly performs. Maggots crawl out of the monstrous skull Then, during the great puzzle duet of Turandot and Calaf, he lets disgusting maggots crawl out of a monstrous skull. Anxiety reigns supreme on stage when the seemingly cheerful ministers indulge in their Mexican-style death cult. Tamara Wilson sings the invisible princess from the lighting bridge in the auditorium, so her voice is both present and disturbingly placeless, cutting in the right places, then flattering again, but always dangerous. Kosky and Viotti have chosen to end the performance where the composer once left off working on the score. The tormented Liù dies and the people suddenly feel remorse for his ruthlessness. Kristina Mkhitaryan has previously been the only character on stage to radiate great warmth and humanity, her death becoming a moment of realization of both the weakness of Calaf, who was unable to protect her, and a final outbreak of mass hysteria. The excellent choir of the Amsterdam Opera is the real protagonist of this performance, from humming to sonorous ecstasy, he sings precisely, disciplined and without any sign of fatigue. He completes the precise choreography by Otto Pichler as if he had never done anything else. A performance in which the utter monstrosity of Puccini’s unfinished opera bursts upon the audience and leaves them overwhelmed. The evening ends with the same toneless whisper with which he began: “Turandot does not exist.” But she is in us. To home page Classic source