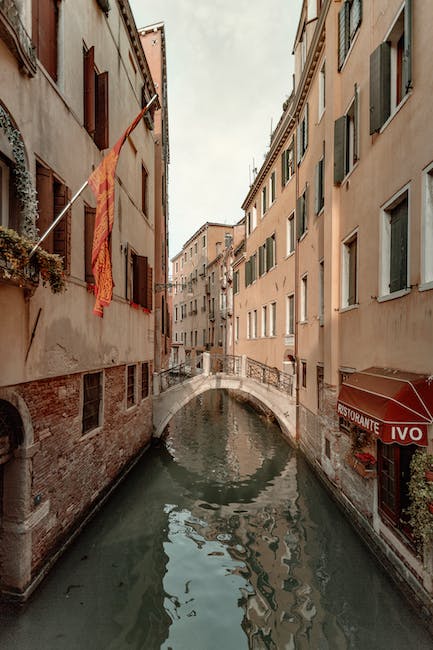 Laura Poitras, the Oscar-winning director of Citizenfour, whose most current doc, All the Beauty and the Bloodshed, won the Golden Lion at the 2022 Venice Film Festival, will be this year’s important invitee at the International Documentary Festival Amsterdam (IDFA). IDFA will host a retrospective of Poitras’ work, evaluating all 7 documentaries she has actually directed, from her 2003 function launching Flag Wars, made in cooperation with artist Linda Goode Bryant, a cinéma vérité movie on the gentrification of a working-class African American community by white gays and lesbians, to All the Beauty and the Bloodshed, which follows the profession of professional photographer and artist Nan Goldin and her project to hold Purdue Pharma and the Sackler household accountable for the opioid dependency crisis. Poitras is possibly best understood for her pictures of Edward Snowden (the Oscar-winning Citizenfour) and Julian Assange (2016’s Risk). Poitras will likewise curate a top 10 program of movies that have actually formed her work and view of the world, a choice that consists of such functions as Steve McQueen’s Hunger (2008) and This is Not a Filmby Jafar Panahi and Mojtaba Mirtahmasb, and ground-breaking documentaries consisting of Frederick Wiseman’s Titicut Follies (1967) and Claude Lanzmann’s Shoah (1985). IDFA will hold a public master talk with Poitras and IDFA’s creative director Orwa Nyrabia inAmsterdam’s historical Pathé Tuschinski movie theater. On Tuesday, IFDA likewise revealed 2 of its curated focus programs for 2022: AroundMasculinity, which intends to reassess representations of the alpha male and harmful masculinity through a re-examination of documentary classics consisting of Les Blank’s Burden of Dreams (1982) about the making of Fitzcarraldo, and the Maysles Brothers’ Meet Marlon Brand (1966); and Playing Reality, which will take a look at efficiency and re-enactment in documentaries with screenings of such movies as Clio Bernard’s The Arbor (2010) on distinguished playwright Andrea Dunbar, and Werner Herzog’s Little Dieter Needs to Fly (1997). The 35 th edition of the International Documentary Film Festival Amsterdam runs November 9-20
source