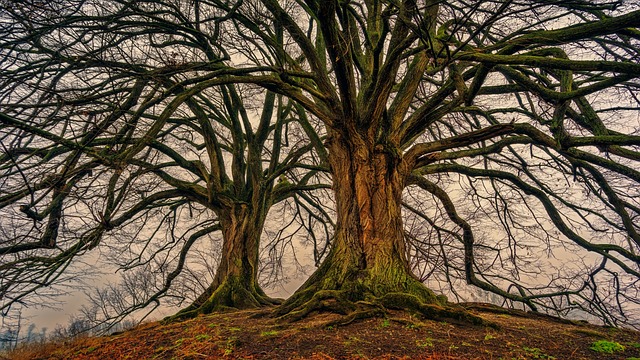 VEV ’67 has become the big winner at the Leekster Futsal Gala. Both the men and women of the club from Leek won the ending. The audience was presented with two blistering matches in the packed Sports Center in Leek.

The women’s final battle between VEV and Winsum ended after Playing 25 minutes in 1-1. VEV took the lead through a goal from Veerle Hol, but less than thirty seconds later it was already equalized through a goal from Sabine Jansen. Batches had to be involved to determine the winner.