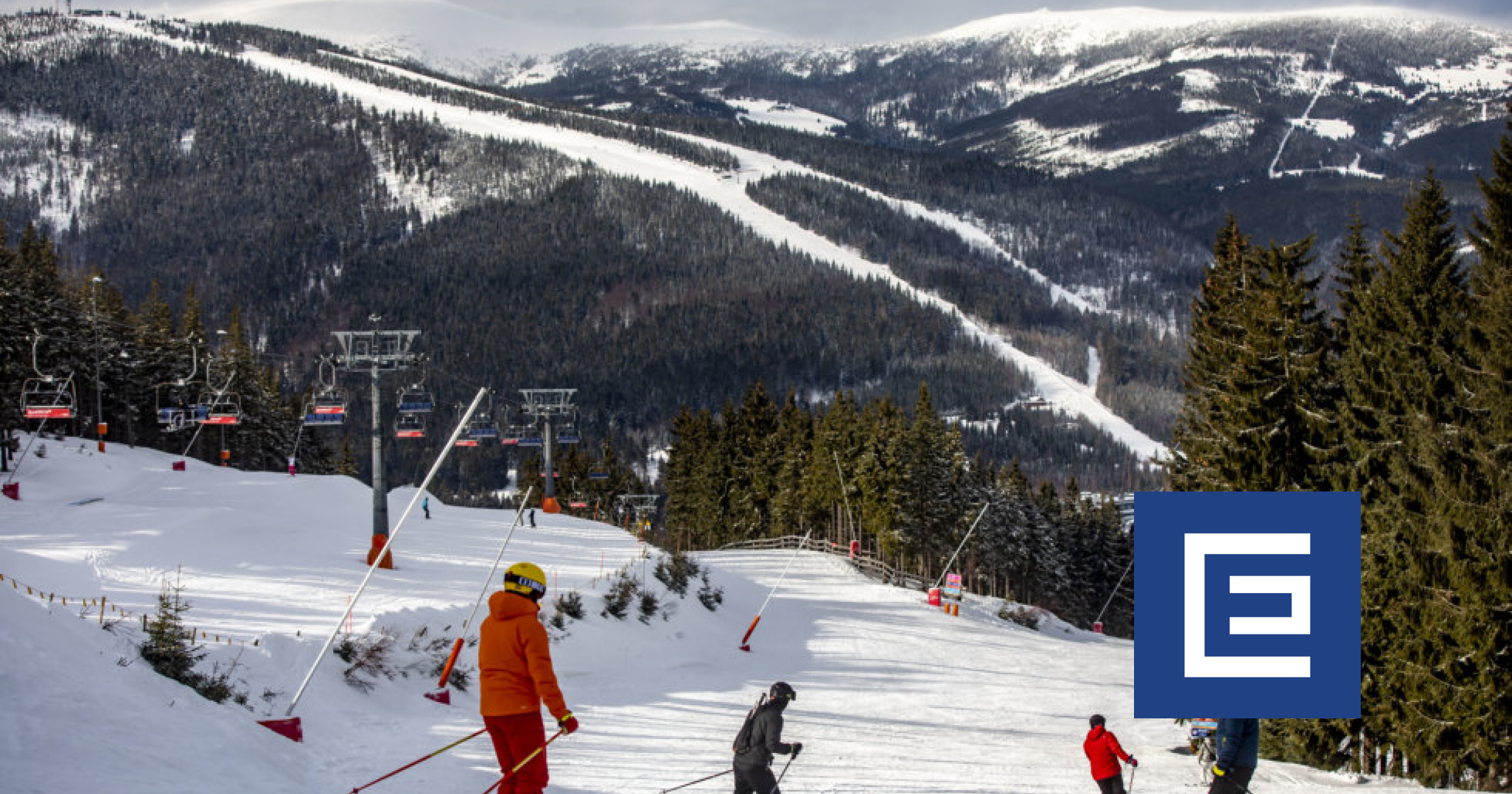 ” That cannot be evaluated,” says Jozef Bendžala, head of the Patria hotel in Strb, on the idea of ​​halving the value-added tax on the transport of skiers by lifts or entry to artificial swimming pools. The proposal was submitted by Sme rodina MP Miloš Svrček as an amendment to the amendment to the VAT Act. It proposes to reduce VAT from 20 to 10 percent by the end of April 2023 on:

According to Benžal, the gastro business has suffered the most in recent years and it is not helped by the fact that the VAT on restaurant services is much lower in neighboring countries. “The Czechs have 10 percent, we have 20 percent,” says Benžala, an example that is repeated in other neighboring countries as well.

To read, you need at least a standard subscription.