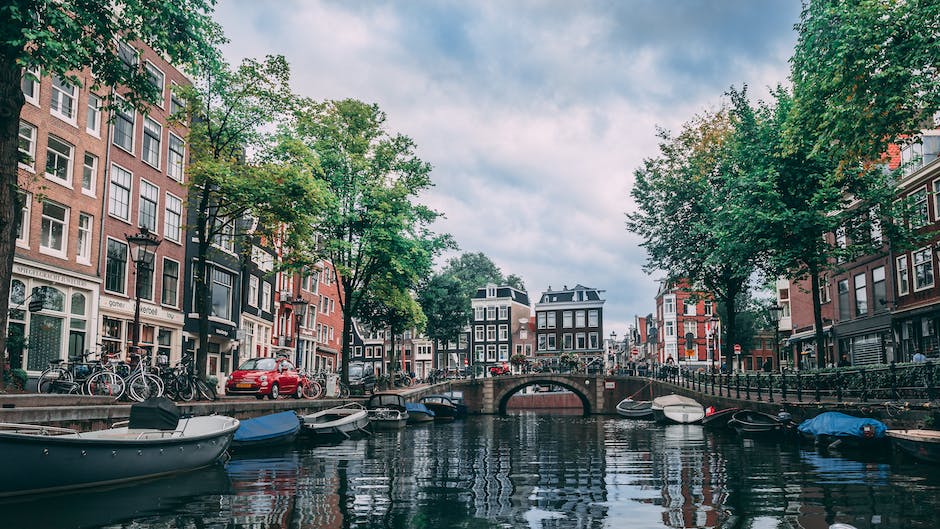 ANP, edited NOS News – Wednesday, October 19, 06:55 Good morning! Today the Amsterdam Dance Event starts and in The Hague there is a conference on the reconstruction of Ukraine. First the weather: Today sun and cloud fields alternate. With a moderate easterly wind, the mercury rises to 14 or 16 degrees. Weerplaza Are you going on the road? Here you will find an overview of the files and activities. And view the rail timetable here. What can you expect today? In The Hague there is a conference on the reconstruction of Ukraine, the government talks with Dutch companies and social organizations about what our country could do. what is the influence of the Ukraine war on the business operations of this global market leader? The Amsterdam Dance Event begins, the annual international celebration for electronic music. That takes kid and fulfilled Sunday. What did you miss? Rich countries pay poor countries insufficiently to tackle the consequences of climate change, Oxfam Novib said in a statement. According to the organization, countries are thereby ignoring a pass away agreement that was made more than ten years ago on a global level. The money that poor countries do receive is often provided in the form of loans rather than gifts. Thirteen years ago, rich countries pledged to make $100 billion annually available for climate finance from 2020 onwards. That this target will not be met is an important point of discussion at the upcoming global climate conference in Egypt next month. More than $83 billion remains officially available in 2020, the Organization for Economic Cooperation and Development (OECD) recently reported. Part of this was provided by governments in the form of export credits and corporate investments. According to Oxfam Novib, the amount mentioned in this regard (more than 68 billion dollars) is incorrect. If you look at the real value of pass-away promises, it comes to 21 kid over 24 billion dollars, according to Oxfam. The rest are not gifts, but loans. Other news from the night: And then this: The battle song of demonstrators in Iran against oppression is ‘Baraye’, ‘For’ in Farsi. Written by the young artist Shervin. After the song appeared, he was arrested. His song is now sung worldwide during demonstrations. 2:34 This battle song for Iran is being sung around the world Happy Wednesday! source