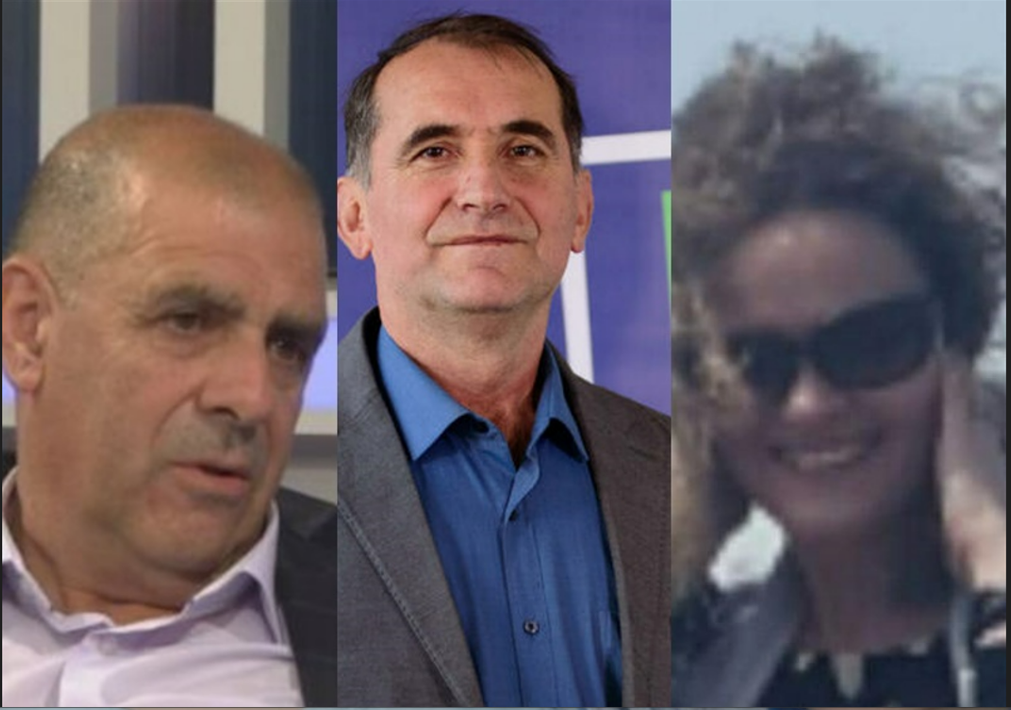 In the draft law on the budget for 2023, the state provided 2,900,000 euros for the Žarski ski resort in Mojkovac, the same amount for the Cmiljača ski resort in Bijelo Polje, and another million for connecting them. This is how state money continues to be “thrown” on projects without infrastructure, from roads to hotels, and citizens, it is now quite certain, will neither benefit from them, nor will they ever get back even a cent of the investment spent.

30 million euros have been invested in these two “ski resorts” so far, and they are still not working and it is not certain that they will work for at least another three years. There is no road, electricity, water, ski lifts-cable cars are falling apart, and everything that could be taken off, in the meantime, was taken away. The third six-seater has been “lying” in warehouses for four years, waiting for infrastructure to be built for Cmiljača and Žarski, although the land on which they plan to place it is privately owned, so expropriation must also be done.

An even more important question is what will happen when these two ski resorts open? Mojkovac and Bijelo Polje do not have accommodation facilities for the development of ski tourism. The return on investment in ski lifts is slow, at least 10 to 12 years. The start of return on investment can be expected when 3,000 ski passes are sold daily on average, for 100 days a year. In order to achieve this, Bijelo Polje and Mojkovac must have accommodation facilities for that number of tourists, which is not the case now. year, the ski resorts in Mojkovac and Bijelo Polje will also start the construction of accommodation facilities, and that will take time. That is at least two more years until the first hotel in Mojkovac with 120 apartments, which is about 250 guests, 12 times less than the required number of ski passes sold per day to return the investment, even if all guests bought ski passes, which is not the case in practice. Research shows that 25-30 percent of guests in winter tourism do not ski.

What kind of ski resorts and roads: The road to the “ski resort” in Mojkovac

The figures clearly prove that this investment of tens of millions of euros, the end of which is not yet in sight, is, in the vernacular, wasted money, and future ski resorts will only accumulate additional losses that will again the state to cover. Besides, in this situation, they will only be able to compete with Žabljak, as a cheap destination. On the other hand, over 2,500 apartments are being built in Kolašin, and from next winter there will be over 5,000 beds…

This basic math seems not to be understood only by the Ski resorts of Montenegro, the company that was brought on the brink of bankruptcy by the “visionary” management of executive director 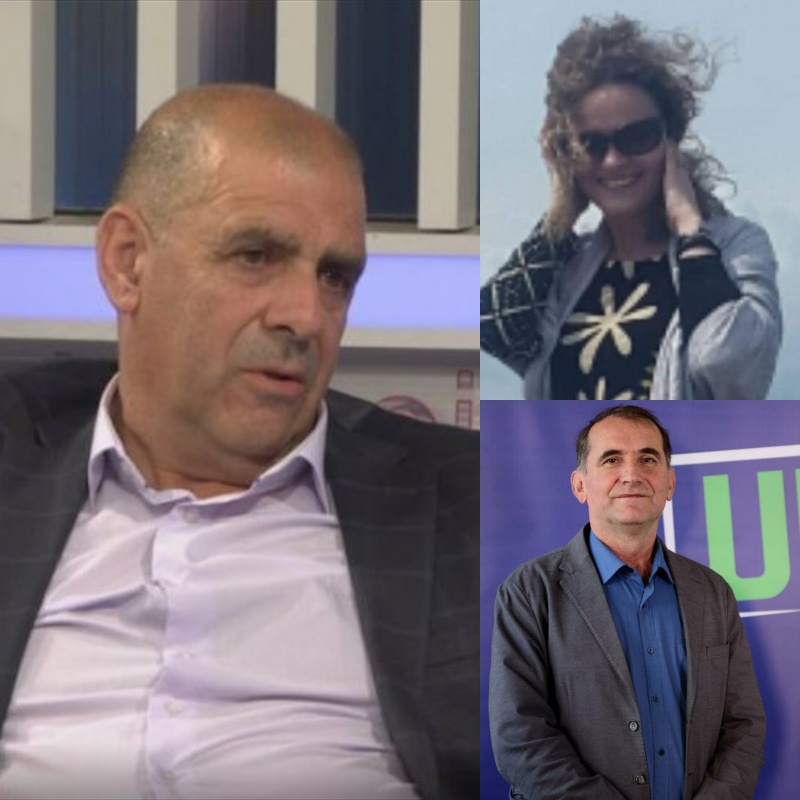 and
Ivana Ašanina
The famous trio, whose managerial skills come to the fore only when it comes to changing party jerseys, persistently refuse to ask the Government of Montenegro to change the decision on the merger of the ski resort Žarski in Mojkovac and Cmiljača in Bijelo Polje for the simple reason that it will not be possible before, at best, 2025. They also refuse to put the six-seater, which was overlooked for these purposes, into the function of the Ski Resort of Montenegro immediately, by placing it towards Jelovica from the Kolasin side, where there are already 45 kilometers of trails.

The ski resorts of Montenegro would then, from the profits from the Kolasin-Beran-Andrijevac ski resort, invest and build on the Mojkovac-Bjelo Polje side and rehabilitate the costs of these two ski resorts until all the infrastructure in that part of Bjelasica is ready.


Click the button listed below to get the very best discount rates on hotels in Amsterdam.