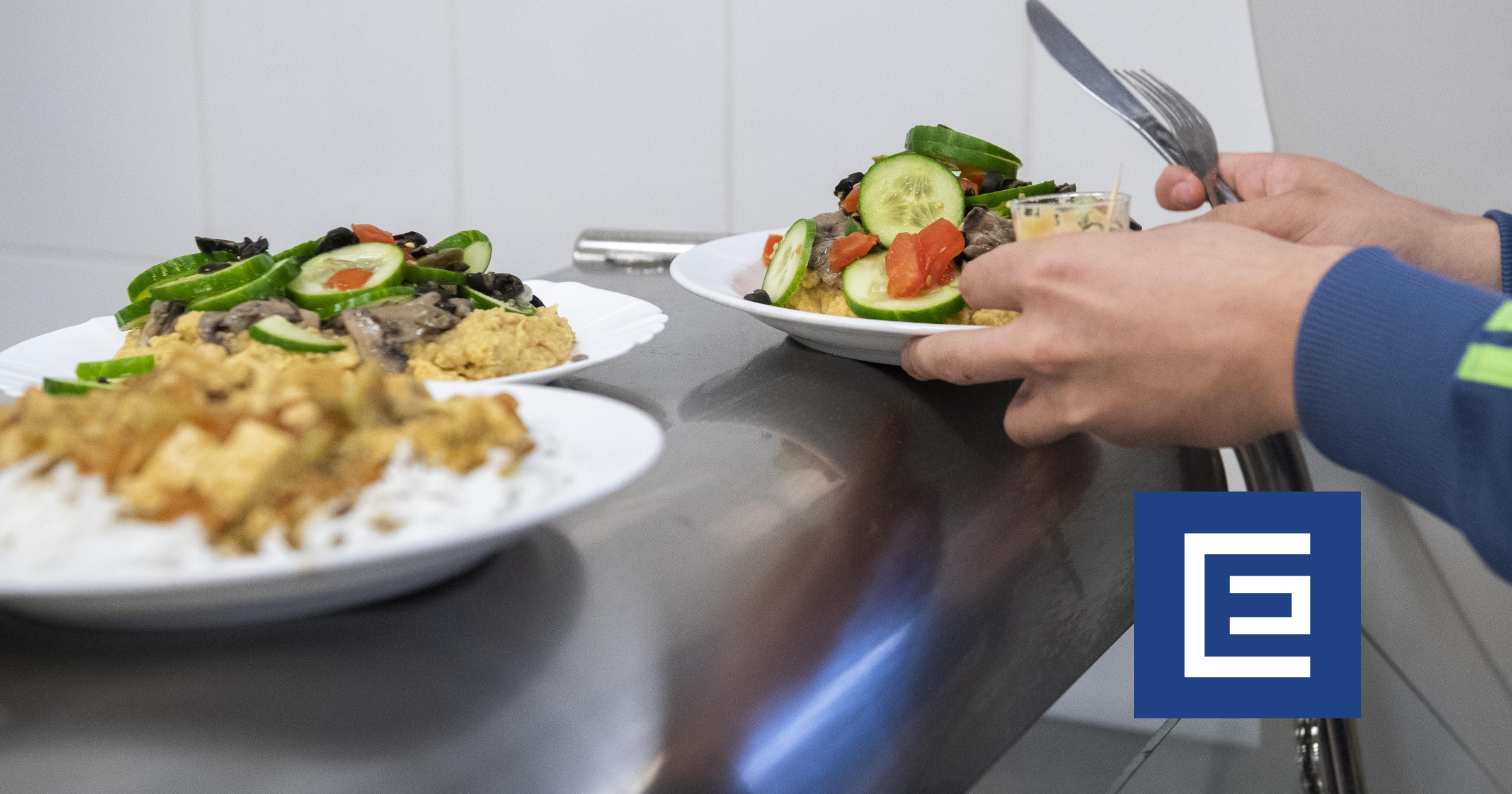 We will serve only the daily menu, but you won’t find fries in it, says the owner of two restaurants in Trenčín, Duplex beer bar & & dining establishment and Barbakan, Peter Bočík.

On the daily menu, fries from an energy-intensive fryer replace potatoes baked in a convection oven, which can be used more efficiently. However, after the daily “menučki”, the restaurant parts of both establishments will close after 3 p.m. and will function like a bar for the rest of the day.

will disappear from the menu traditional “À la carte” offer. In addition to the daily menu, Duplex will also serve pizza, even after 3 p.m., so that the 17-kilowatt ovens don’t run non-stop. Four people will lose their jobs, four have already been fired, adds Bočík.

To read, you need at least a standard subscription.